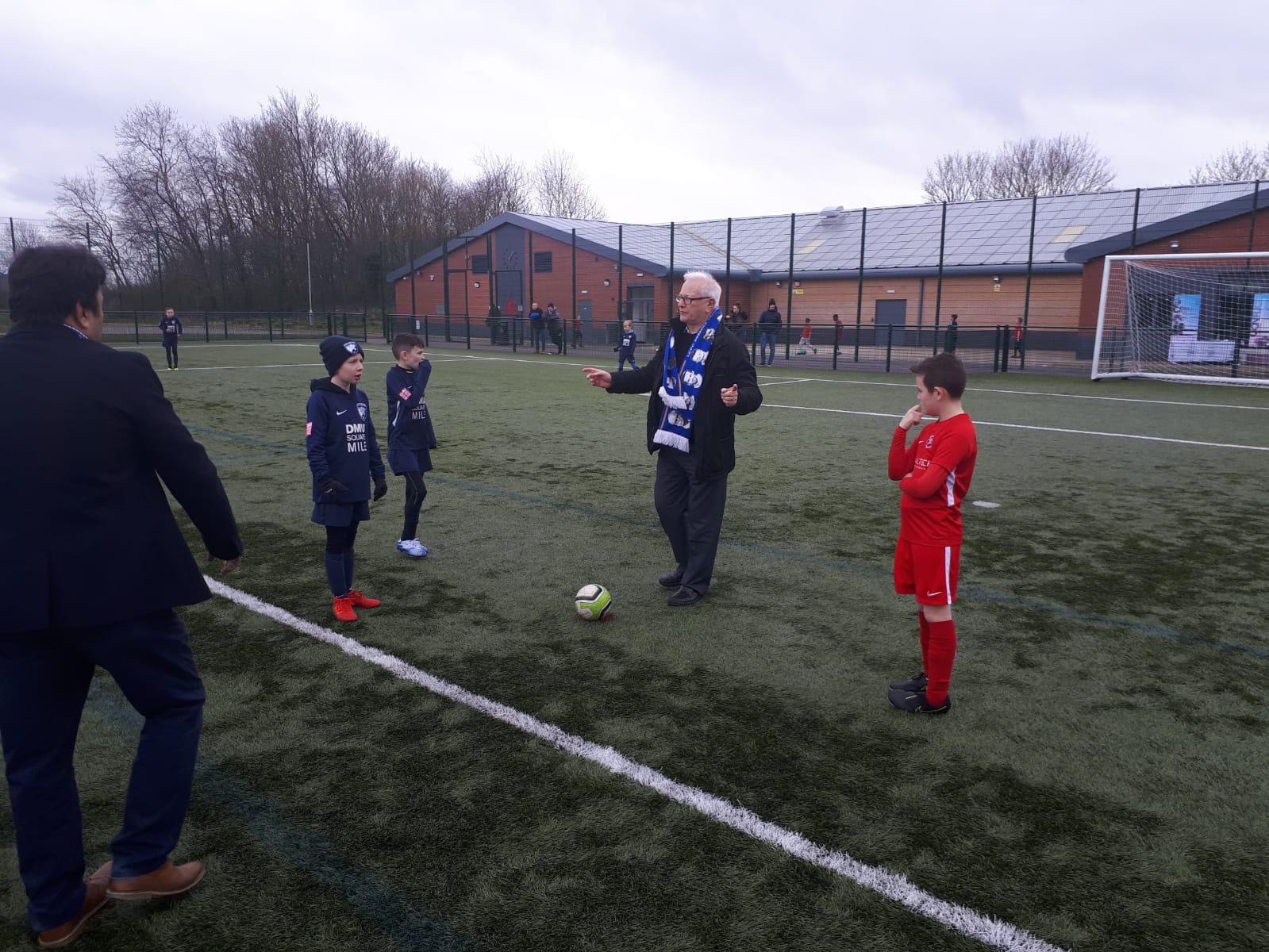 The project is a collaboration between African Network LLR, Beaumont Park Football Club and Restorative Justice Initiative Midlands. The project is funded by Lord Willy Bach, the Police & Crime Commissioner for Leicestershire. The project recruited 16 under 10s football teams across grassroots football clubs in LLR for a point-based tournament in three venues running from March and April 2020.  The essential element of the  project is to demonstrate that football and physical activity play an important part in young people’s lives as a means of violence and crime prevention. Recreational activities reduce vandalism and violence in local areas. Communities can organise football and physical activity programmes to address specific local problems, such as alcohol and illicit drug use amongst young people.

There are three conceptualisations of football-related activities to reduce crime/violence and reoffending behaviour.

The project was launched on the 7th of February 2020 at Beaumont Park Football by “PCC” with all the 32 teams across LLR present with opening group games.

The tournament was expected to continue within the next 9 weeks with top eight teams taking part in the final on the 25th of April.  However, we had to stop the tournament because of the Covid-19  National Lockdown . The tournament will continue when all restrictions of grassroots football are lifted by FA.