usually involves a victim and an offender in direct mediation facilitated by one or sometimes two mediators/facilitators; occasionally the meeting takes place through a third party who carries information back and forth, a process known as “shuttle” mediation. In face-to-face meetings, support persons (such as parents or friends) for victims and/or offenders are often present. 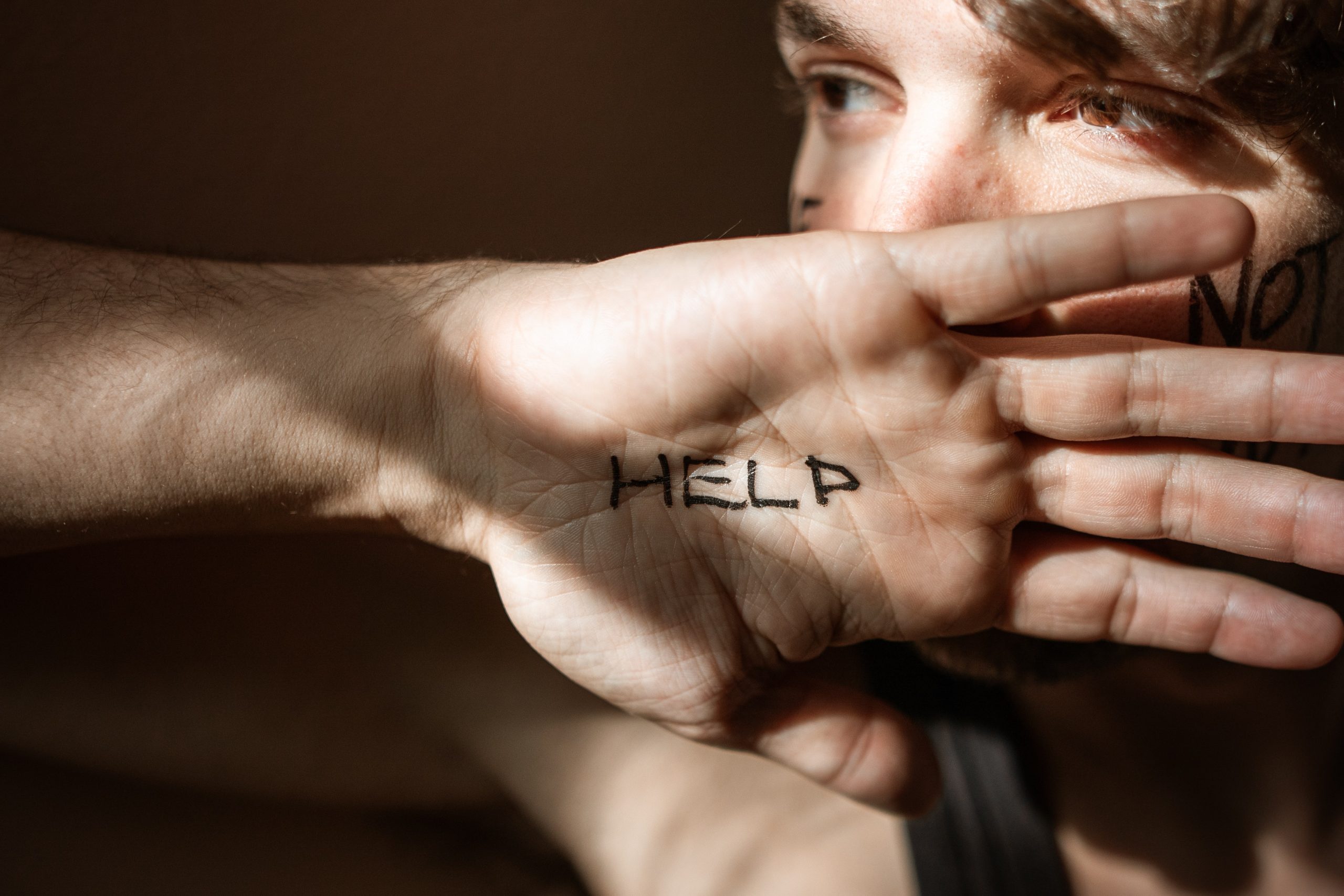 Victims
Participation rates for crime victims are addressed in several VOM studies and typically range from 40% to 60%, though rates as high as 90% have been reported. Several studies noted that victim willingness to participate was driven by a desire to receive restitution, to hold the offender accountable, to learn more about the why of the crime and to share their pain with the offender, to avoid court processing, to help the offender change behaviour, or to see the offender adequately punished.

Victim reasons for choosing to participate were rank ordered as follows: to possibly help the offender, to hear why the offender did the crime, to communicate to the offender the impact of the crime, and to be sure the offender would not return to commit a repeat offense. Interestingly, victims frequently report that while restitution was the primary motivator for them to participate in VOM what they appreciated most about the program was the opportunity to talk with the offender.

As regards mediated dialogue in severely violent crimes, victim reasons for wishing to meet are chiefly to seek information, to show offender the impact of their actions, and to have some form of human contact with the person responsible for the crime.

Offenders choosing to participate often wanted to pay back the victim, to get the whole experience behind them, to impress the court, or to apologise to the victim.

As regards mediated dialogue in severely violent crimes, offenders who agreed to meet offered the following victim-related reasons: to apologise, to help victims heal, and to do whatever would benefit victims.

Offenders also hoped the experience would benefit themselves, including that it would contribute to their own rehabilitation, that it could change how their victims viewed the, and that they had spiritual reasons for wanting to meet with their victim. 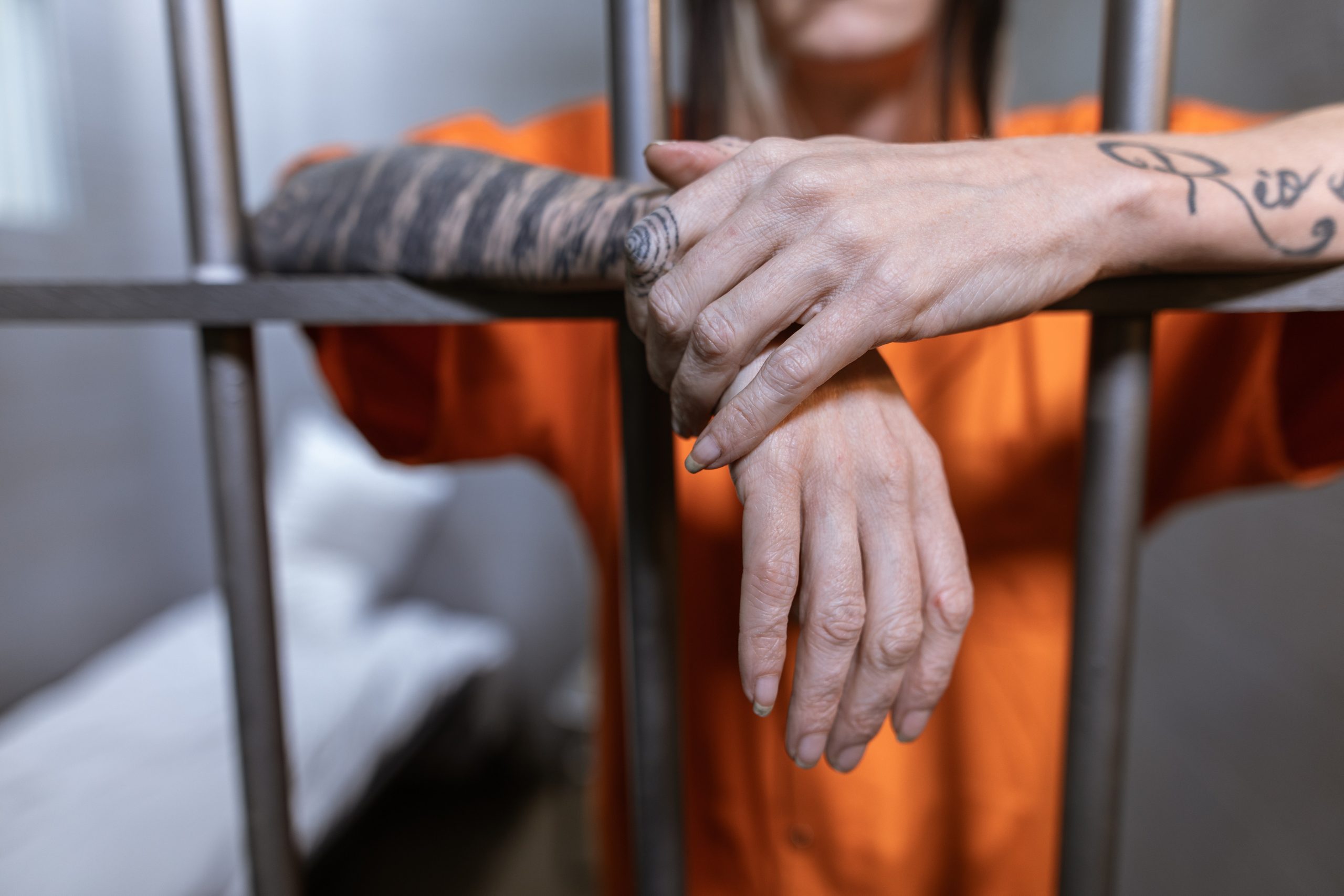